A practitioner’s guideline to assisting the Cystic Fibrosis client # 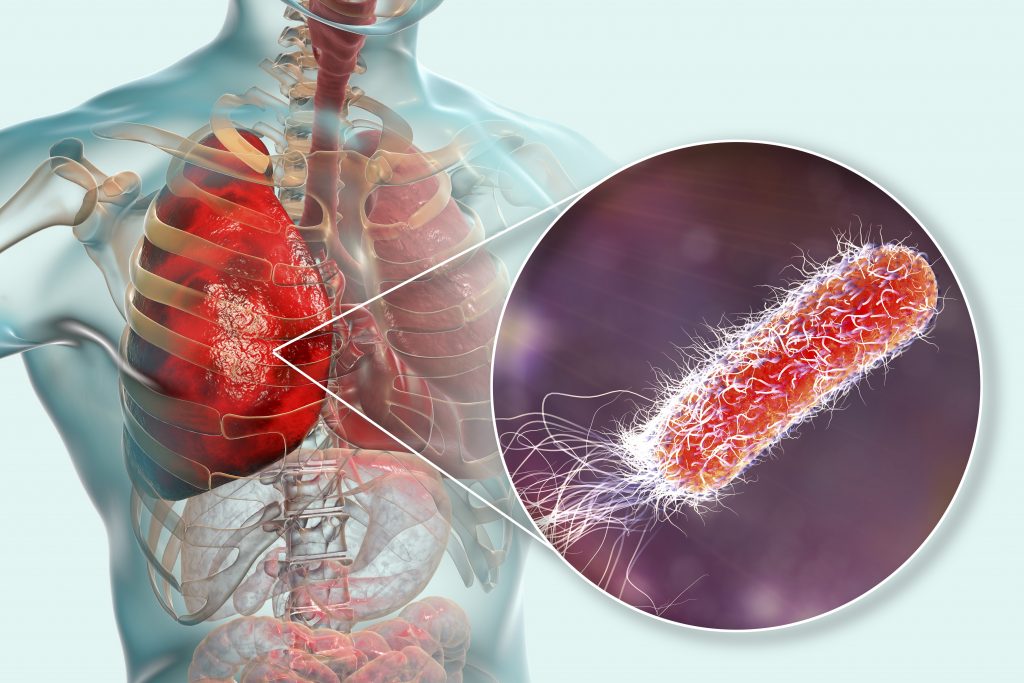 This article is a useful guide for the Kambô practitioner who encounters clients that have a genetic condition known as Cystic Fibrosis often referred to as CF.

Since CF is a hereditary disorder there is no known cure in the eyes of the Medical Industrial Complex, however much can be done to vastly improve the quality of life for the individual with CF from a holistic perspective. Kambô is one such very effective mechanism, when stacked up dietry improvements lasting progress is made.

This abbreviated article was written based upon our experience as our dealings with CF in the family unit.  My Wife was born with the condition and exhausted mainstream knowledge and treatments before turning to a diet based approach augmented by various modalities. She first began receiving Kambô in Aug of 2016 and has taken monthly treatments since.

What is Cystic Fibrosis (CF) #

CF is a hereditary disorder affecting the exocrine (Secretory) glands. It causes the production of abnormally thick mucus, leading to the blockage of the pancreatic ducts, intestines, and bronchi in the lungs with associated complications. The ensuing mucus compromises lung function and if not cleared creates a fertile breeding ground for a number of bacteria strains which the body is unable to naturally remove, thus resulting in respiratory infections as they become more entrenched.

These continued infections cause irreversible damage and scarring to the lungs if not treated in time. CF also leads to impairment of the digestive functions of the pancreas, bowel and traps bacteria in the lungs.

People with CF develop an abnormal amount of excessively thick and sticky mucus within the lungs, airways and the digestive system. This mucus leads to impaired lung function, chronic constipation, congested lymph and reduced pancreatic function to name but a few.

The accumulating mucus then leads to secondary symptoms as a result of bacteria that feeds on the mucus, along with possible parasite infections within the gut, liver, and other organs.  The lung infections result in the individual being hospitalized and treated with lengthy antibiotic treatments.

Although CF is considered a genetic condition, there is much that can be done by applying concepts and principles of natural hygiene approach to clean up the bodies various pathways of elimination, addressing dietary aspect by reducing food that contributes to the formation of mucus within the body, reducing the intake of acid forming foods as these add to the burden of the lymphatic system inviting a clogging and stagnation of the lymph and thus a compounding of bacterial related issues.

The Science behind Kambô in context of Cystic Fibrosis. #

The scientific world has for many years come to know that Kambô is one of the strongest natural anti-inflammatory, antibiotic, antimicrobial and anesthetic substances found in the world and one of the strongest, natural ways to strengthen the immune system.

Kambô contains several bio-active peptides (eg the dermaseptin family of peptides) many of which are effective against the diverse microorganism strains as experienced by the CF client.

Kambô as an aid to Treating the Symptoms of CF. #

A CF client seeking your assistance will know they have the condition and be looking to moderate or improve the symptoms. These symptoms would include high and constant bacterial load in the lungs controlled by the use of antibiotics, a congested lymphatic system, possible ongoing constipation issues, impaired pancreatic function, and compromised lung function.

We’ve found by adopting a slow gentle (layered) approach that the dramatic onset of Kambô can be lessened making the session more durable giving the client an improved treatment experience.

We’ve also found in an effort to minimize the rapid onset and possibility of feinting; an introductory micro point is useful when applied to the “Shen Men” point on one ear. When the onset has stabilized a further point can be applied to a desired or targeted area of the body.

Once the rise and fall of heart beat and accompanying blood pressure changes had stabilized, a further point can be applied, gradually building up to full dose.

We have found the following points useful: Lung 2 acupressure point in the depression inside of the shoulder opens up the entire lung meridian. Lung 7, Kidney 6, Kidney 3, Spleen 6 are all points that can be used in the Kambô session to treat people with lung or respiratory issues, CF included.

Because of the high bacterial load, and possible high toxic burden a slow approach is more likely to be of value, with monthly sessions maintaining the progress achieved along the way. Herx effect is a constant overhanging impediment to rapid progress, at least initially. Over time the herxing will reduce as the toxic burden is released.

Types of Medication the CF Client may be Using. #

The conscientious practitioner will find out ahead of time which medications the client is using and check for contra indication. The CF client would typically be using antibiotics to treat lung bacteria for which they have lowered immunity. Pseudomonas aeruginosa, and Streptococcus are typical bacteria.

The pharmaceutical guidance within the medication packaging will give a clue as to the contra indications and known side-effects. When these are compared to the known effects that the Kambô peptides will induce, one can get an idea as to the suitability of the medications use with Kambô.

The following is a list of medications from our experience.  Antibiotics could be an oral antibiotic or an intravenously applied antibiotic. Examples are Ciprofloxacin, Amikacin, Tobramycin and Aztreonam

Ventolin is used to loosen up phlegm whilst doing physiotherapy, a procedure to remove excess mucus build up in the lungs. Side effect is increased heart-beat. Common sense dictates restraint the morning prior to a Kambô session.

The Lymphatic System, and Kambô. #

The Lymphatic system is easily the most misunderstood and mis-appreciated system in the Human Body and highly pertinent to the Kambô practitioner.

In the Cystic Fibrosis client’s case due to a malfunction on the exocrine system systematic clogging of various organs occurs even down to the cellular level. This accumulation of mucus waste draws pathogenic life to the site to assist in cleaning up the excess waste resulting in a higher than normal bacterial/pathogen load. The action of the Kambô peptide cocktail at work has a purging and cleaning effect on the lymphatic system resulting in a reduction of waste at the cellular level accompanied by the restoration of overall function and vibrancy.

The use of Kambô with the symptoms of Cystic Fibrosis #

As a family we continue to make improvements. Kambô is not a cure. Kambô will however massively assist in treating the various symptoms at a deep level providing for a reset of the system, restoring order to various glands and organs, massively cleaning out a congested lymphatic system and addressing pathogen/bacterial and parasite loads by virtue of its antibiotic, antimicrobial qualities leading to a significant improvement in quality of life.

This article is abbreviated from the full article which can be found at https://artofdetox.com/kambo-cf/

Feel free to send questions or experiences to my info@artodetox.com