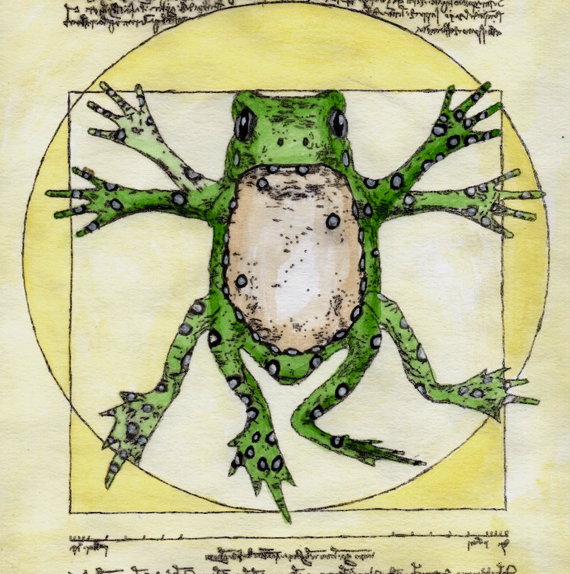 I think it’s vital for anyone who shares sacred medicines with others to maintain a strong relationship with these sacred medicines themselves. That means submerging one’s self into the big bubbling cauldron of the unknown; allowing their energetic systems to undergo the alchemical process of being macerated, softened, humbled, and eventually reconstituted into something new.

After a couple of beautiful gentle sessions last week (single/double points only) I got the message that it was time to dive back into the deep end of discomfort.

For a couple of weeks I was noticing some tension building up in my jaw and neck. Despite meditating, cold showers, healthy eating, slowing down, myofascial release, stretching, lots of sun exposure, resting, and a bunch more self-care and self-love tactics, the physical tension was slowly increasing.

Ascending the ladder and taking a look at the bigger picture generally reveals what’s going on and what’s needed, in my case, some deep nervous system recalibration. Sometimes energy builds up from subtle mental/emotional/physical stressors, it gets a little stuck in the system, has a hard time flowing, which can eventually result in a hyper-sensitive / jacked-up nervous system.

(Not to mention that sometimes the time is ripe for old energies to spiral to the surface to be released from the system.)

After an uncomfortable but peaceful 60 minute double session with the frog, man oh man, was I wiped out. I spent the rest of the day in bed with a runny nose, sweating, hot and cold… exhausted. But after a good sleep, despite my body still releasing through the hot and cold sweats, I could feel the release of tension from my neck, jaw and nervous system.

That was Saturday. Now it’s Wednesday. My system is singing sweet melodies to Kambo for the deep sense of restoration and renewal.

It’s important to remember that a herxheimer response, AKA a healing crisis, is always possible when working with sacred medicines, such as Kambo. Most people have a low level (or high level) expectation to feel better immediately afterwards – whether that’s the vitality, the vigour, the joy, peace, stillness, clarity, energy… but Kambo LOVES to uproot dense energies from our system.

Often we purge it up into our buckets, but sometimes it bubbles up in the days to come so that the body can continue it’s natural process of releasing and recalibrating to homeostasis. Whatever wants to emerge, it’s best to honour the process and allow the flow of energy to move freely; trusting; allowing; surrendering.

Our “slow-paced” daily actions and behaviours that help us constantly maintain and realign to health and wellness are key (self-care, self-love, day-in, day-out) but sometimes we need a “fast-paced” ally to brush off the cobwebs, dig in deep, rattle a few bones and shake a few things up.

I love that about Kambo.

Just like the tiniest of tadpoles swimming its way from water to earth, tapping into its innate amphibian source codes, transforming itself into the wild beauty of a frog, we too have that opportunity of metamorphosis. How blessed we are to have access to such a powerful animal companion from the other side of the globe.