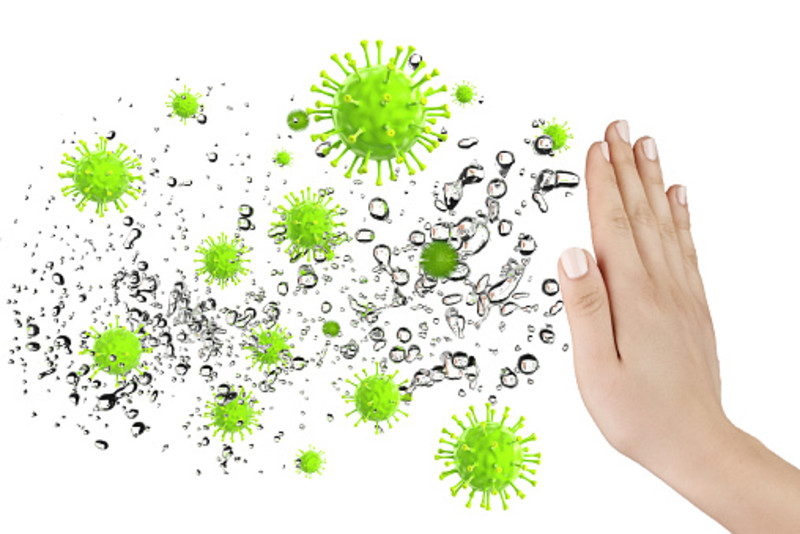 I would like to share my own success story, one of my own and also recent success of a client. I’ve been a Kambô practitioner in Poland and Ireland over the last 5 years. I used Kambô to resolve my own health crisis that came about as a result of Lyme disease which led to repeated antibiotic intake and the subsequent compromise of my immune.

Going back to when I was a boy I frequently had flu and other throat infections. I was frequently taking antibiotics and that affected my immune system.

Into adulthood the infections of the throat and lungs lasted two months. I contracted Lyme disease after a tick bite. I got erythema, I was in the hospital and again resorted to antibiotics for over a month.

By 2014, the antibiotics were no longer working and I felt I had to find a solution. I had heard of Kambô before and I decided to try it. I figured I had nothing to lose, it would help or not. I was looking for someone who organized ceremonies. I found a place near my home.

After four Sapo sessions with Krzysztof I was feeling amazing. I knew of other people with similar health problems and I felt that I could help them by organizing ceremonies. After several months from my first Kambô session in March of  2015,  I become a Kambô practitioner.

I am now healthy and I don’t need doctors anymore. I do blood tests from time to time just to track  my body condition.

Having shared my own experience, herewith an inspiring clients experience.

I recently served Kambô to a couple who wanted to improve their immune system. Two months later I’ve got a message from Mr.P. He told me that they were trying to conceive for just on a year. His partner became pregnant after a Kambô ceremony.

Herewith the message from the client who ironically is working for a pharmacy company, His name is removed with any name details.

“Hey, How’s it Going? I just wanted to add that My partner D is pregnant, Kambô probably helped, because we’ve been trying for almost a year.”