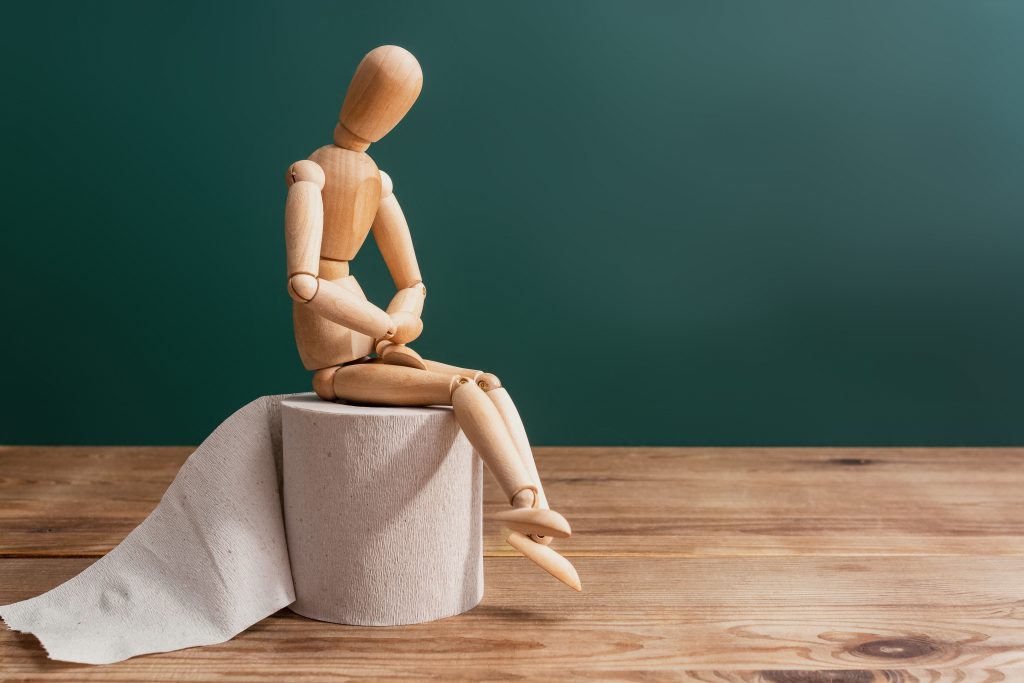 The following account illustrates the combined power of a herbal regime when combined with Kambô. IAKP client Kayleigh B (23yo) shares  her recent success overcoming  a lifelong constipation issue.

“Ever since I can remember I have had constipation issues and challenges. Sometimes not having a Bowel Movement for up to two weeks. I used to be in so much pain and would completely swell up. I would spend ages in the bathroom. Since young I have been seeing doctor after doctor to find a solution. No one could establish a cause or a viable fix.  Going through several hospital investigations I would be diagnosed as gluten intolerant, dairy intolerant, diagnosed as having polyps in my intestines, diagnosed as having an autoimmune disorder etc etc . I had tried gluten and dairy free diets for months, taken several medications but my problem did not disappear. I would still swell up and have bowel problems. It was so so painful. And nothing that the medical establishment would recommend helped me.

One year ago I met Malcolm, an IAKP Practitioner. He suggested an easy 100 year old herbal formula that would be surprising if it did not help me. My first thoughts were , “oh oh here we go again another futile medicine”.

I didn’t think it would work because I have tried so many different approaches already. Nevertheless, but this was something herbal, which I hadn’t tried thus far.

Taking the capsules before every meal worked a miracle. All of a sudden I was going to the bathroom every few days. What a BREAKTHROUGH!

He also suggested a Kambô session or two, which I decided to try. When I did my first Kambô session, it was a deep unpleasant session. I fainted and it felt like forever. After that I had the worst tummy cramps ever. I could barely sit up. A few days later, I realized I might have parasites in my tummy. I developed a pattern of blisters on my face. I started a herbal parasite formula. This resulted in the blister disappearing a while later, and I felt good again. After this first Kambô session, I realized I had some work to do. Kambô had straight away hinted at my tummy issues.

Due to a lull in my work routine, I had some time to spare. Malcolm hinted at 7 days of Kambô. (A Kambô dieta) The idea resonated with me, and I decided to do it.

The first day of Kambô was heavy – 5 dots on the ankle (sp6), and felt exhausted afterwards. My face was swollen and felt like this would be a long 7 days.

Every morning at 6.45 am we did a Kambô session. It became ‘easier’ by the day. And throughout the Kambô sessions I had some amazing body and energetic breakthroughs. Every morning felt like a release from something different.

I feel like it has been working on my bowel, kidneys and my fertility and also with emotions like anger and fear.

My final session ended with a monster purge. It was a relief of SO MANY things. I feel incredibly grateful for this medicine. That it worked with me so amazing.

The biggest breakthrough of all – ever since, I have been having bowel movement twice a day. It may sound weird – but it is the best thing ever! I feel there is a heavy weight from my shoulders.

Thank you very much Kambô frog for working with me so well. I am incredibly grateful for your healing power.”